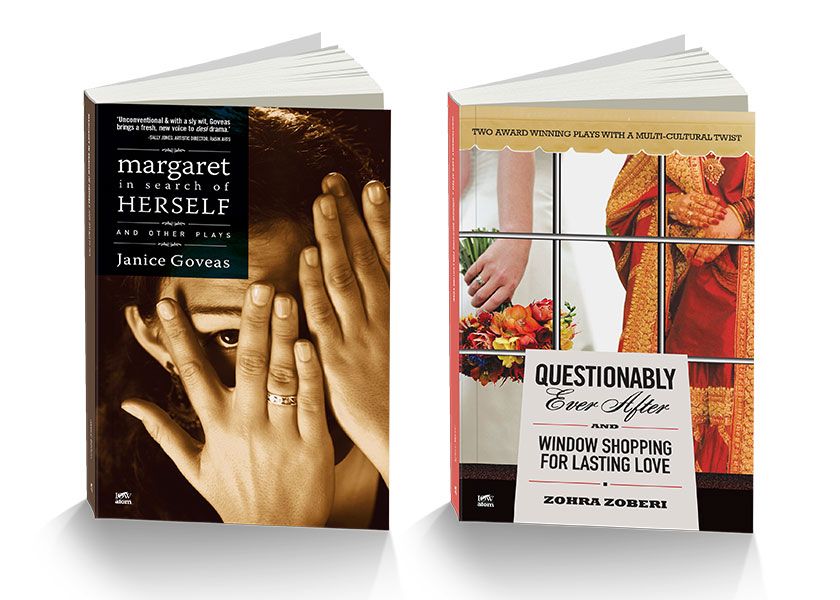 In Our Words is a Mississauga-based indie publisher that has helped many excellent writers fulfill their dreams of seeing their work in print.

It has published more than 40 books by Canadian writers—most of them first-time authors—in particular genres of poetry, fiction and nonfiction. A Type of Magic helped design and produce several of the books, including cover design, interior layouts and print production.

The books have earned mostly positive reviews, with several authors being featured in the media, both press and TV. 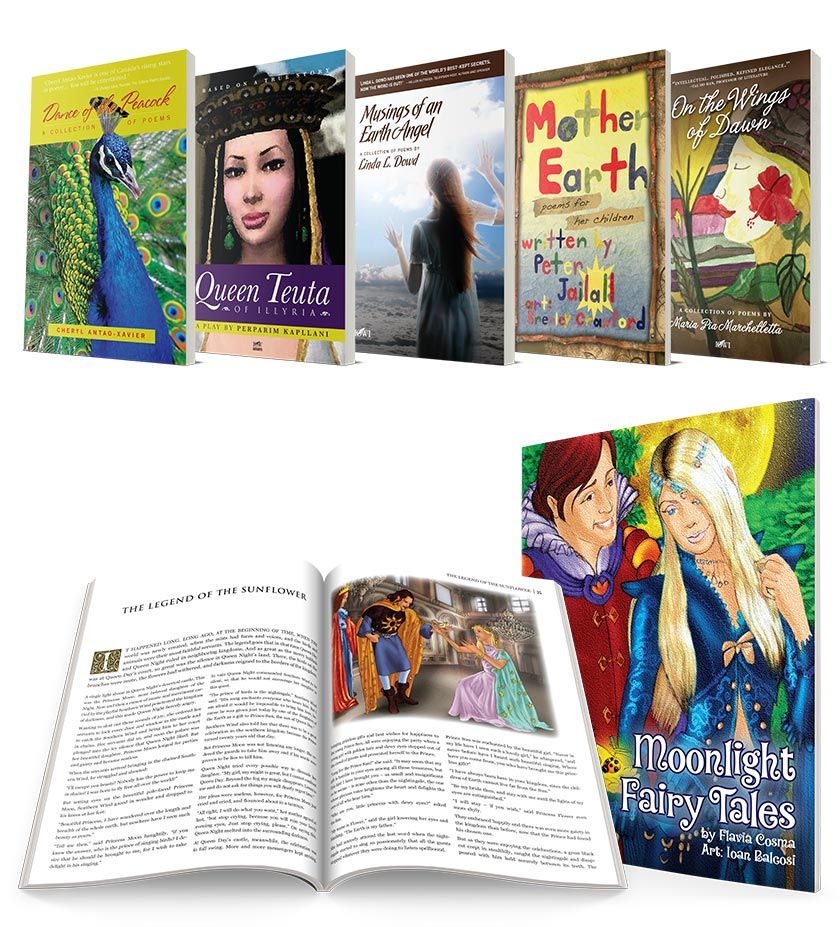 "In Our Words Inc. (IOWI) was set up in 2008 as a publishing company that sought to reach prospective authors in the vast grassroots literary scenes around the GTA. That first year, IOWI collaborated with A Type of Magic to produce its first four titles.

It was a definitive year for IOWI seeking to find a niche in the ‘traditional’ publishing industry. The book content had to be strong, the editing tight and the print book had to catch the eye of a very discerning Canadian readership. A Type of Magic handled the design and printing that year and the year after. Those titles are still among the best IOWI has published.

The cover design, layout and print quality have received extremely positive feedback from authors and industry professionals. The titles were submitted for book awards and arts grants. Based on this highly positive start, IOWI has kept going with an increasing number of titles per year. It has been a pleasure working with A Type of Magic. The quality of design and professionalism in fulfilling orders has been consistent, on schedule and cost-effective.

Design, and frequently editorial, advice is given in a very collaborative manner with an eye to turning out an exceptional product that is a credit to both companies. I would not hesitate a nanosecond in recommending independent publishers to align with A Type of Magic."